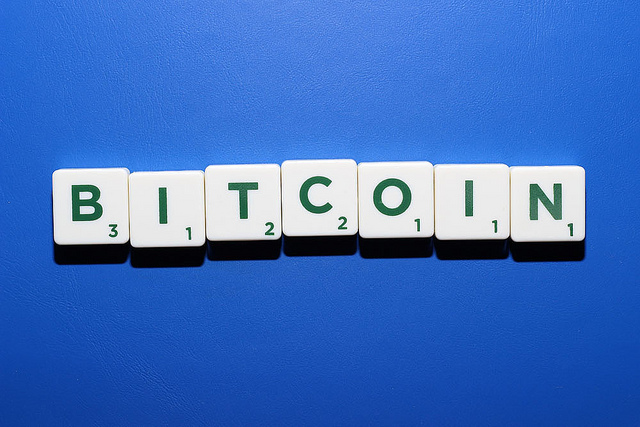 If you took a look at this one from an operational perspective little more than a month or so ago, you’d have been hard pressed to find anything under the hood. Management reported a merger type deal back at the end of last year (a so-called triangular merger), but nothing really came of it and – for the first five months or so of 2017, Envoy was nothing more than a shell.

This all changed on June 19, with this announcement.

On that date, Envoy announced that it had acquired a company called BitReturn. The latter is a British Columbia (BC), Canada, based entity that’s working to develop applications based on blockchain technology. Before we get into any specifics, here’s the blurb:

“(BitReturn)… is an advanced technology company with a focus on developing powerful Blockchain applications to streamline and transform existing industries.”

That’s pretty vague, but we get a little more detail as to exactly what BitReturn is trying to do a little further into the PR. Basically, the company wants to take the technology that underpins blockchains (which, for those not familiar with this tech, is the technology that underpins digital currencies like bitcoin) and apply it to as yet unreported areas of industry.

First up, this is nothing new. A large number of entities have sprung up over the last three years with this endgame in mind. Second, this blockchain type development hasn’t really started yet – it’s pitched as phase 2 of a two phase program. Phase 1 is rooted in a bitcoin mining operation, which is reportedly underway in a so called Tier 3 Data Center Facility in BC.

A couple weeks after the initial acquisition announcement, we learned that the company had taken delivery of a block of mining equipment at said facility and that – with this equipment – it intends to ramp up execution on the phase 1 program. The ramp-up cost $450K and Envoy (we’re going to call it BitReturn from here on out) installed 500 additional graphic processor units (GPUs) into the secure operating installation. The GPUs are NVIDIA cards, which is a strong (albeit predictable) move and while we don’t know exactly how much the added processing power builds on the already active GPUs at the facility, we’re going to go out on a limb and say that the added units probably account for the vast majority of the company’s now-existing processing power.

So what’s next for the stock?

Well, if bitcoin continues to rise in value, so will BitReturn – that’s assumption number one. Beyond that, however, it’s all rooted in how the company applies blockchain tech to its target industry and whether said application is successful. This, of course, is difficult to predict.

What we will say, however, is that the two phase program, in our opinion, is pretty smart. Assuming management limits the build out to its current size, there’s a fair rate of return on offer for a relatively modest $450K investment. If the company can employ this return as seed capital to start developing its applications (as opposed to relying on outside financing and dilutive equity raises) it might make for a pretty tidy exposure for anyone looking to take a position in the bitcoin and wider cryptocurrency space by way of the public markets and, concurrently, avoid having to buy up bitcoin as a raw asset.

There’s a considerable amount of uncertainty here and that brings with it an equally considerable amount of risk. If the company can execute on its growth plan, however, and especially if we see bitcoin appreciate over the coming quarters, there’s plenty of speculative upside potential in this one near term.

We will be updating our subscribers as soon as we know more. For the latest updates on ENVV, sign up below!

Disclosure: We have no position in ENVV and have not been compensated for this article.